If you are willing to find out : listen…

“In him you have the surest of guides” 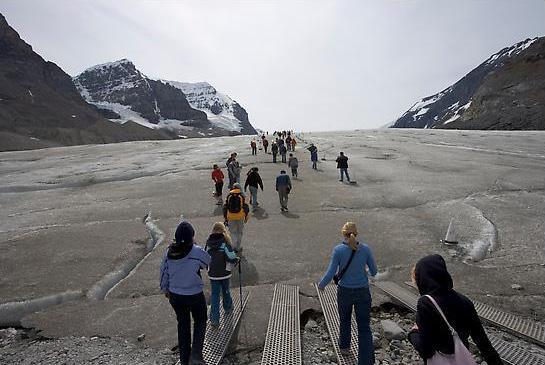 This young priest, canon and theologian of Reims’ cathedral,
friend and counsellor of Saint John Baptist de La Salle
and Founder of  the Sisters of the Child Jesus…

This young man from a middle-class family,
well educated, able to see various sides of a question,
could have become rich and powerful and a man of distinction.

But he was called to follow another course,
another route to which he became passionately devoted.
He lived in the world of his day,
with its poverty and wretchedness, uncertainty and fear,
where the rich dominated and the poor never had a say,
he found the road shown him by God,
a road shown him by and in prayer.

And he invited everyone, the young, adults, children,
priests to follow the same road and he trained them how to do so.

He discovered that « God has so loved the world,
that he has given his Son » to teach us how to pray to him as a son,
and how to speak to one another as brothers and sisters.

This prayer is given to us in Jesus, by Jesus and with Jesus………..

This road is “the life we live”, in which “we converse”,
and have “relationships”.

Nicolas Roland says to you :

«In this daily life which is doubtlessly your own :

Listen to your heart…..

Discover a presence which is more real
that this visible presence,
which dazzles you and attracts your whole being…